Delivering parcels during a pandemic 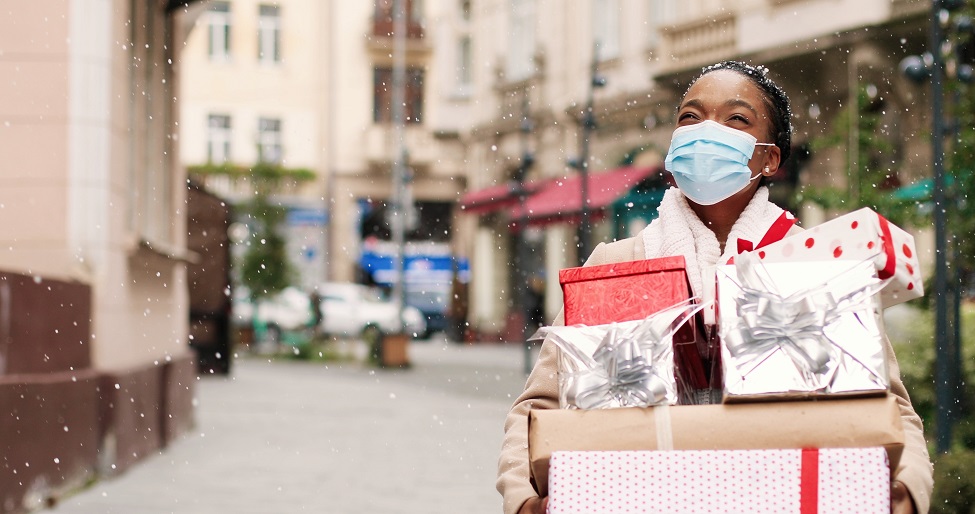 The COVID-19 pandemic has changed ecommerce forever this year. Jack Sims, Doddle‘s Commercial Manager shares his three predictions for ‘Peak 2020’ and explains why PUDO is key to a successful peak.

Parcel volumes are up across the globe, ranging from ‘small’ increases of 20% in New Zealand, to volume doubling in Ireland and Poland. eCommerce has boomed as the high street in every developed country shut down for an extended period throughout the year. Despite the closure of physical stores, people still wanted to purchase items (with older demographics also beginning to adopt ecommerce), meaning a huge upsurge in parcel volume everywhere. We were experiencing 2019 ‘peak’ volumes in April, with the figures continuing to rise as the pandemic spread. Coupled with the fact more people were at home than ever before, it seemed like the perfect scenario for consumers, retailers, and carriers – who saw failed delivery rates plummet.

However, the ecommerce boom was and is a double-edged sword. Carriers have struggled with capacity and profitability throughout the year, and the upcoming peak season could prove to be Olympus Mons – the Martian mountain twice as big as Everest, and literally out-of-this-world. It’s something that carriers are truly going to struggle with and will be a serious concern for everyone involved in the ecommerce ecosystem.

So here are my three predictions:

Volumes will continue to rise over the next two months, culminating in peak volumes significantly higher than we’ve ever seen – some markets will experience volumes that weren’t projected to arrive for almost a decade. This demand will not disappear in 2021 either – even with a return of the high street in the latter half of 2020, ecommerce volumes have continued to rise. The combination of more people working from home than ever before and new consumers coming online, especially older shoppers, has caused a lasting change in the overall channel makeup of shopping habits.

Carriers have long had less than picture-perfect reputations with the public (picture social media complaints of parcels thrown over hedges, hidden under doormats or the dreaded ‘sorry we missed you’ slip.) Technological advances over the past few years will prove fundamental in both alleviating customer complaints (plus the associated costs) and bad experiences (plus the associated reputational damage). Improvements like specified delivery slots, detailed tracking and images of confirmed delivery have all been adopted by a wide selection of carriers in the UK and elsewhere during the pandemic, and will prove key to winning the upcoming reputational battle of peak delivery and beyond. Whichever carrier can provide their retail customers with the best solution and keep consumers happy will profit in the long-term and avoid revenue attrition.

Historic driver shortages will strike again. Yes, in the short-term there will be an abundance of people wanting to be drivers, but in the long-term we are still not likely to be able to recruit the required number of drivers (particularly in future as those left furloughed or unemployed thanks to the pandemic begin to return to their old roles). Carriers simply cannot continue to deliver their current product set at their current price structure. But with consumers increasingly refusing to pay for delivery, yet expecting premium services, what is the solution? Consolidation via PUDO will drive bottom line results for the carriers already implementing it and become a must-have for those who haven’t yet. Parcel locker usage is up 300% and parcel shop volumes have dramatically increased since the international lockdowns have ended. Carriers can deliver and collect parcels to/from one location instead of hundreds of homes, cutting their costs and issues with driver capacity.

We need to learn from China: their volumes are 3x higher than the next highest nation (USA) and are by now used to experiencing the kind of overwhelming parcel volumes that many markets have recently encountered. Their solution? Consolidation via PUDO – in particular, investing in lockers. Mainland China has 330,000 locker banks for consumer usage. They saw PUDO as the only way to deliver mass ecommerce parcels at both scalable and profitable volumes – and it’s a trend that will become more and more important over the next few months. Carriers are either going to benefit from their existing network infrastructure or be clamouring to build one in early 2021.

Keep up to date with all things 'PEX'; business updates, news, industry trends and more by following our on social media.